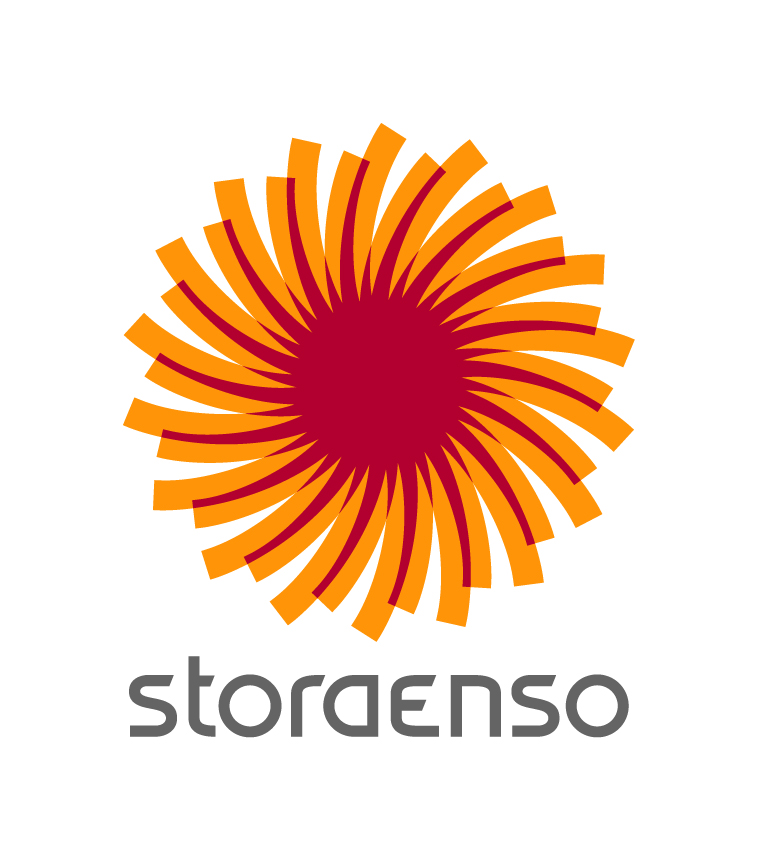 The world’s leading company in the food service industry, Compass Group, has introduced the unmanned and always open Intelligent Cabinets by Stora Enso to the lunch café environment. The co-development project aimed at meeting the needs of the modern workplace through digitalisation.

Compass Group tells about the project:

‘Digitalisation is changing food distribution methods. Compass Group is involved in its development, and in 2019, we partnered with Stora Enso to pilot a Smart Cooler that could provide 24/7 self-service to customers. User experiences have been very positive.

Developments in technology open new opportunities in the world of food. Unmanned services are part of international changes in distribution channels, in which digitalisation is changing distribution functions. At Compass Group, we are also seeking new solutions and technologies to improve our customers’ daily lives. In 2019, we partnered with Stora Enso to develop self-service sales. “Our project aimed to improve our staff restaurants’ customer service outside opening hours by making use of Stora Enso’s Smart Cooler,” says Timo Paasonen, Development Manager at Compass Group.

Customers can be served by a Smart Cooler anywhere and around the clock. It resembles a regular cooler with a glass door, making it possible to see what’s inside. Users can open the cooler’s lock with their smartphones via mobile authentication. Products that are taken out of the cooler are identified by RFID technology after the door is closed, and the products are paid through a mobile payment application. The cooler is restocked and maintained by the restaurant staff.

The Smart Cooler pilot took place at two staff restaurants in Tampere. This pilot prototype was developed with Stora Enso, and the restaurants’ staff was involved from the start in creating the operating model from their perspective. Timo Paasonen says that both the staff and their customers felt that the coolers were easy and practical to use. “No queues, no need to carry cash, always open, logical to use, and the instructions were clear,” he lists the feedback. “This feedback served us well in our development work. For instance, we had only accepted MobilePay, but customers wanted other payment methods, and we implemented other payment methods, such as contactless payment, based on the feedback.”

A discount campaign and promotion day played a significant role during this first trial run. “Starting out, users needed support and encouragement,” says Paasonen. “Once they were familiar with the smart cooler, users became more active and willing to recommend it to others.”

The products on offer were snack products, with soft drinks, yoghurts, protein drinks and filled bread rolls the most popular. In the pilot environment, the self-service cooler was strongly linked to the need for a snack instead of lunch or dinner, but users wanted more variety, such as salads, bread rolls and smoothies in the selection. We also heard some wishes on where the smart cooler should be placed: the greatest benefit would be to place it in a location where services are otherwise not available. “Due to the success of the pilot, the smart coolers became a permanent fixture at Tampere, and development will continue,” promises Timo Paasonen.

Stora Enso also found the partnership useful. “We began smart cooler development three years ago in Asia, where automatic vending machines have been established for longer,” says Ville Voipio, Head of Sales and Marketing at Stora Enso. “With Compass Group, we’ve brought this model to a restaurant environment for the first time, where it can help to extend the café services outside their opening hours.”

Stora Enso is a sustainable raw materials company. It was ranked among top 1% in sustainability performance by EcoVadis in 2020. Intelligent Packaging at Stora Enso specializes in RFID based products and solutions for item level tracking, unmanned retail and industrial solutions. ECO RFID by Stora Enso was granted best product award in 2018 by IDTechEx.